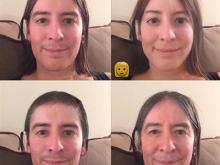 Ryan Hammond is an interdisciplinary artist and researcher living in Baltimore MD. Their most recent work, “Open Source Gendercodes,” focuses on the intersection of gender variation and technoscience, tracing histories of growth hormones, and performing science within them. By developing novel growth hormone production technologies, OSG attempts to queer current regimes of ownership and bio-power. The project has been presented in a series of public talks and online publications. Most notably OSG was featured in Morehshin Allahyari and Daniel Rourke’s, “Additivist Cookbook,” in a talk at the 2016 Creative Time Summit in Washington DC,  in an edition of the magazine Ecocore curated by the Institute for Queer Ecology, as well as having been presented through public talks at the Baltimore Underground Science Space, MassArt, and MICA. Ryan currently works as a lab co-manager at the Baltimore Underground Science Space while continuing development of OSG. 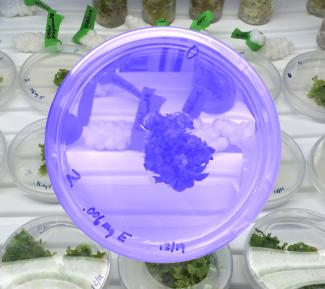 Open Source Gendercodes (OSG) is a project focused on developing an open source platform for the production of growth hormones. The development of these bioproduction technologies from the late 1800’s up to the present is entangled with power structures and ideological frameworks that have co-created bodies, subjectivities, and genders. Efforts to eliminate queer, gender non-conforming, non-reproductive behaviors - as well as increase heterosexual prowess and enable lifelong performance of sanctioned masculinities and femininities drove the development of these technologies.