Open seminar on the philosophical present of Spinoza 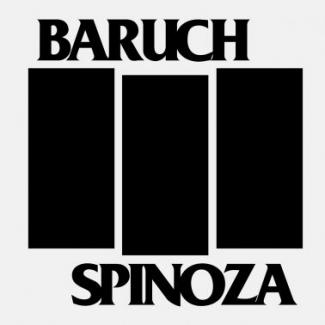 Every Thursday in May and June at 7 pm, as part of Open Thursdays, Hangar hosts the Spinoza seminar… Open seminar on the philosophical news of Spinoza. The seminar is in charge of Laura Benítez.

The seminar proposes a meeting place where to share, think, problematize, hustle and bustle Spinoza’s contributions as well as his presence in contemporary proposals. In recent years Spinoza has been constantly quoted, especially within the framework of the so-called new critical materialism and post-humanism as well as from the artistic practices. But from where do we read Spinoza today? Do we read it? What power do we find in his philosophical proposal? Could it be that in a context of climate-anthropocentric debacle a philosophical approach that seems to place life at the centre is taken as an alternative in terms of affirmation?

The proposal consists in shaping a set of encounters in and through Spinoza’s reading, with a focus on the Ethics, that will be considered from a non-restrictive conception. Space for for other materials and for multiple crossings and intersections, with non-linear pathways.

For this reason, the seminar is understood as an open, passable, habitable, mutable and abandon-able space. The dynamics of the sessions will be configured according to the group, without conditioning it to an a prioris a previous type of structure.

Note: It is not necessary to know Spinoza’s work, nor to have a philosophical, official or extra-official training. The (non-academic) seminar is a multi-focal space, where to find ourselves in and through reading, sharing and approaching starting from the entanglements in which each participant finds themselves in.